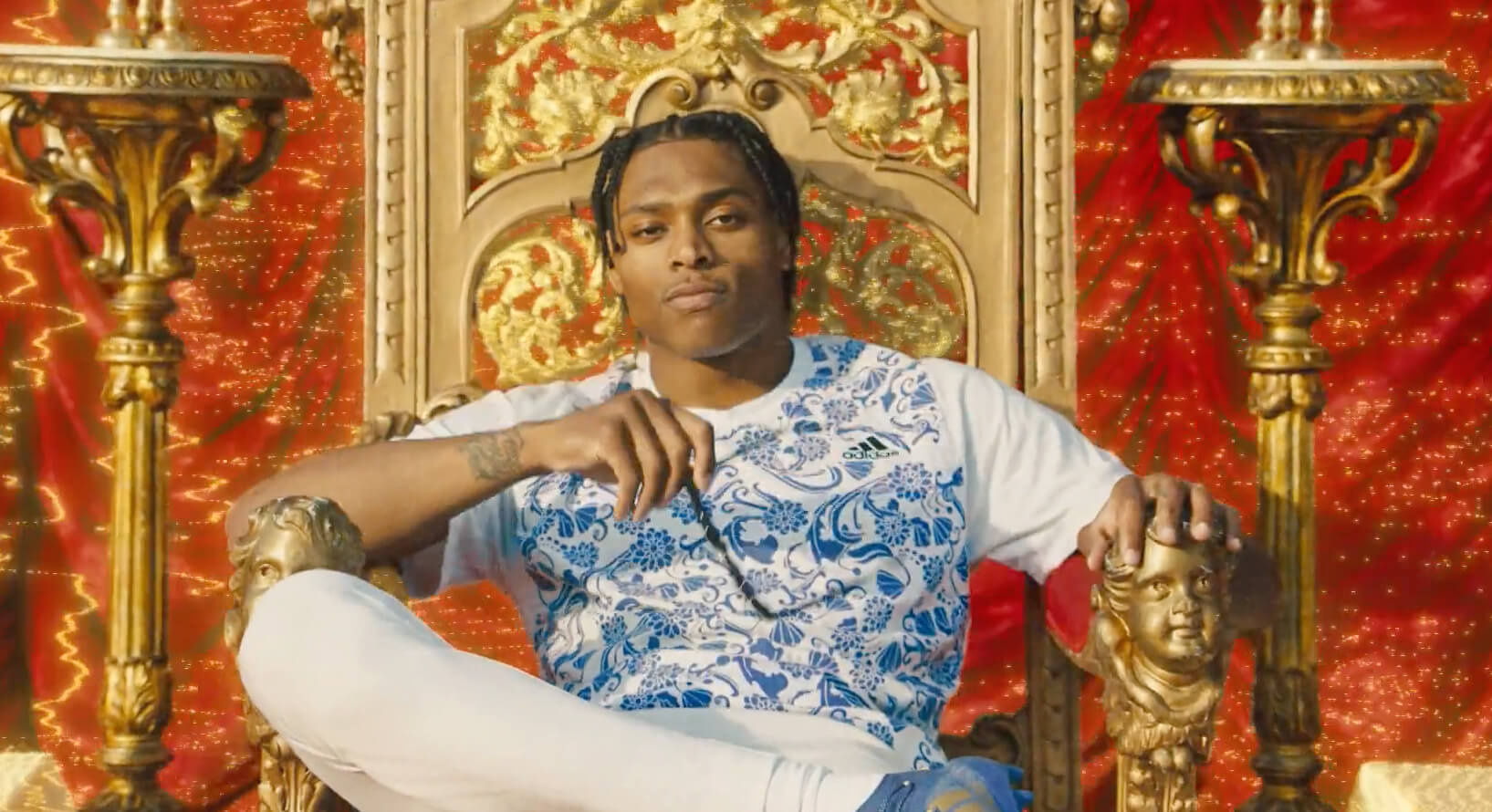 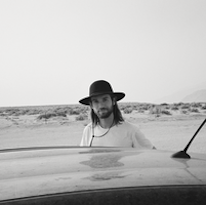 Before directing, Ryan’s time as an elite Midwest-local shop-sponsored amateur skateboarder satiated his desires until he realized his attention to detail and impeccable timing were better put to work on set. But he hasn’t abandoned his roots entirely. While he may have swapped a board for a camera, he brings that same energy and drive to the cinematic arts. The commercial world seems to agree, recruiting him to helm productions for the likes of Xbox and Cadillac. When he’s not developing treatments or coaxing performances, he loves to write bios in the third person. Like this one. Clearly.