Who said radio is dead? Not SiriusXM, that's for sure. Briefed with telling the world that they were more than just a satellite radio station, we crafted a sweeping, captivating manifesto packed full of modular vignettes that positioned SiriusXM as the future of radio, prime for a 21st Century audience. As a result, memberships spiked, digital engagement shot through the roof, and we saw a 4x increase in video content consumption. We weren’t surprised then, when Sirus came back asking for another round of Soup to Nuts production. 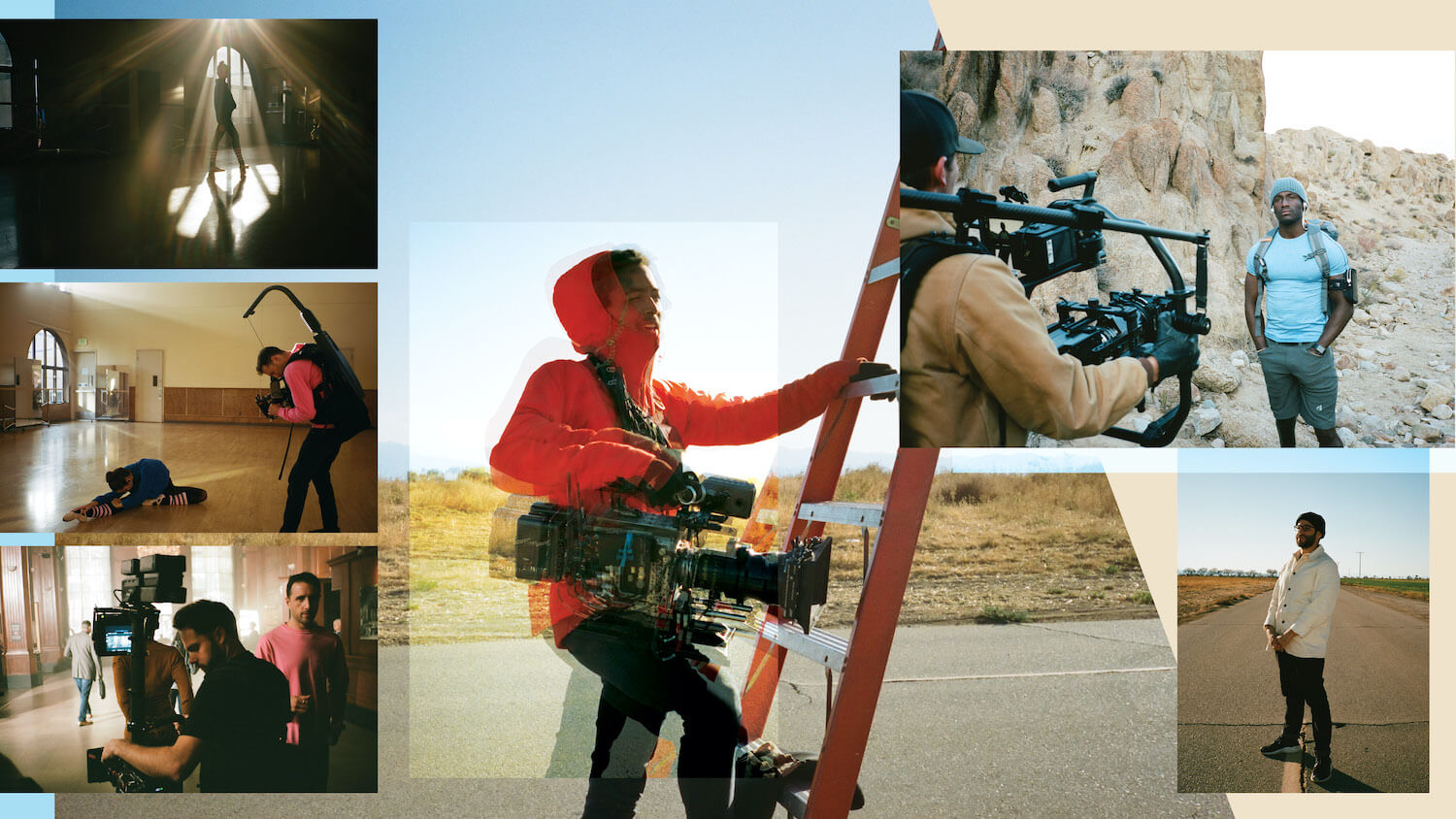 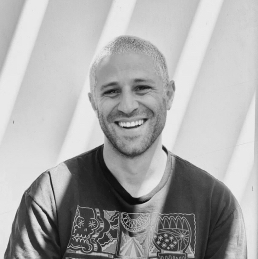 Eric is a director/photographer who got his start in post production, crafting live content narrative. He brings those same storytelling chops to his directing approach. With a style that the kids might describe as IRL, Eric’s work exhibits a vitality that keeps our partners on their heels.