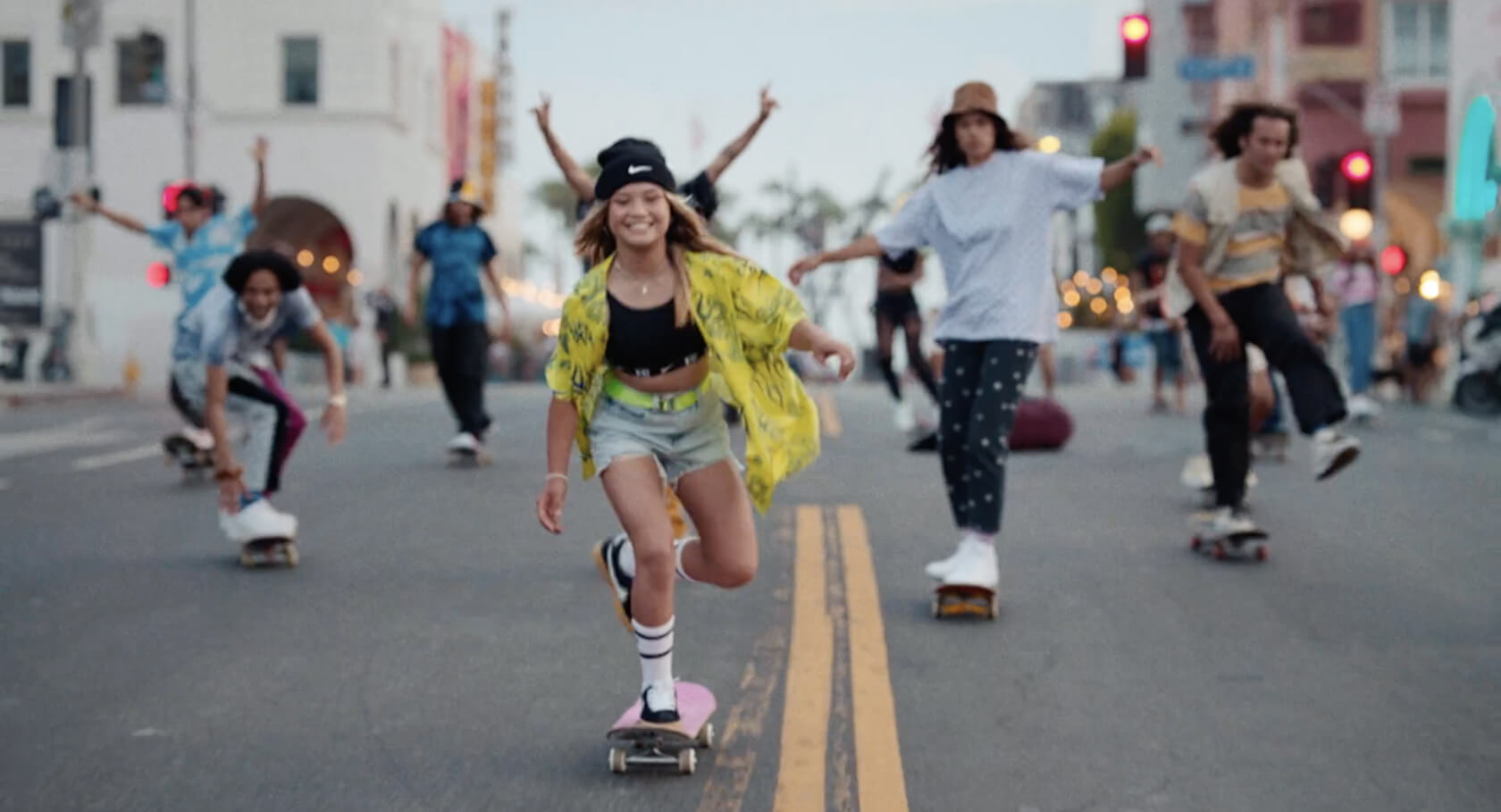 When Nike brought their “Play New” campaign to STADIUM, we were tasked with creating a series of protagonist stories across the globe. Shooting two in LA and one in London, we made each film come to fruition with less than one business week of pre-production. “They are always ready, which is key on Nike,” Jake Grand, Wieden + Kennedy EP says. When Nike came to us we quickly assembled a strong and nimble team and delivered three high-energy spots that ooze personality and production design, demonstrating our ability to move quickly without creative concessions. 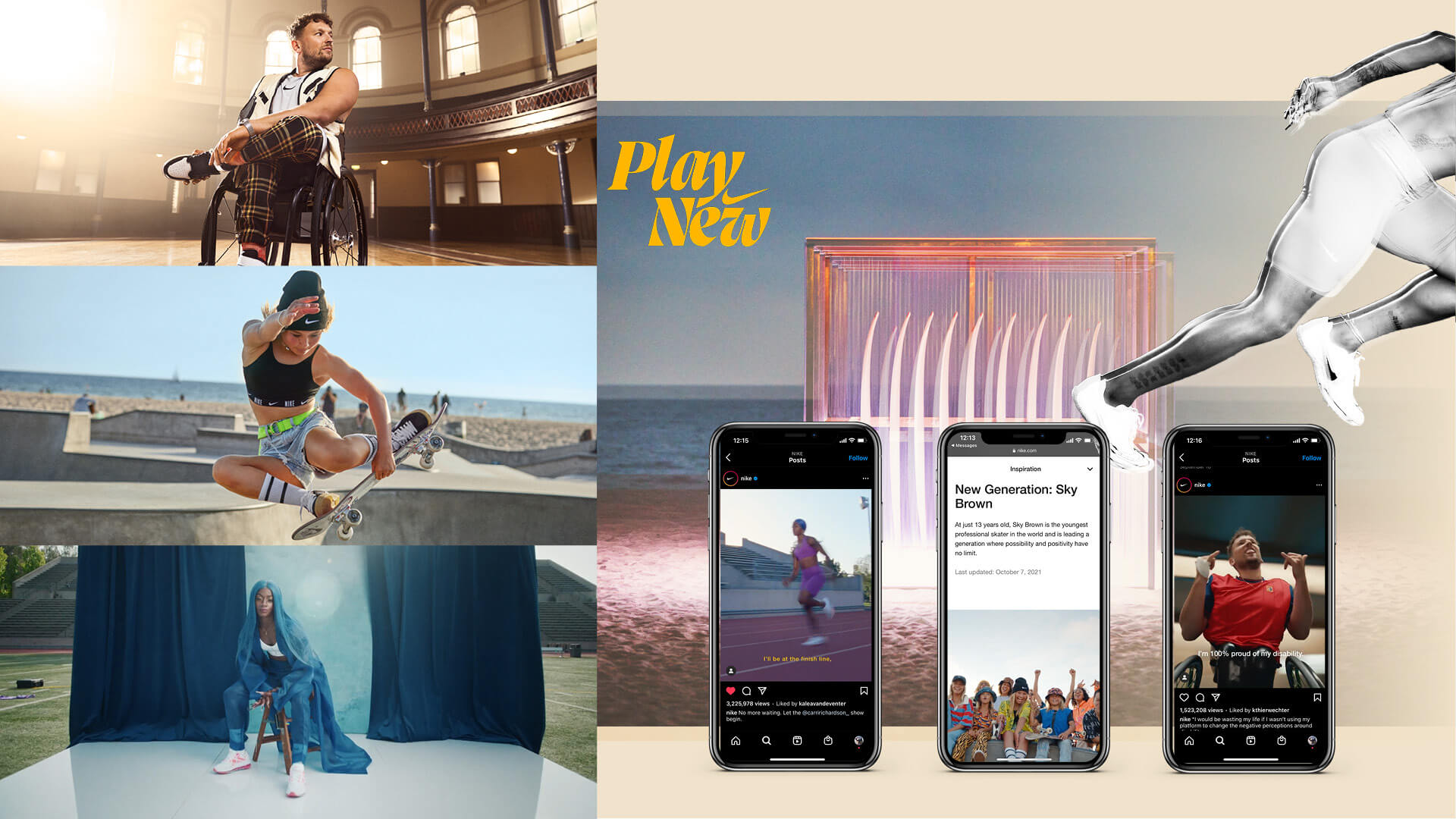 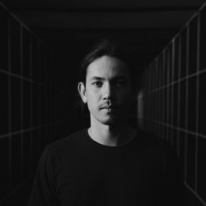 Samy Mosher is a director based in Los Angeles. Born in London to an Indonesian dentist and an American journalist, Samy was raised in England, Tokyo and LA. He’s a self–proclaimed “global citizen,” which has always guided and inspired his work. No boundaries or borders.