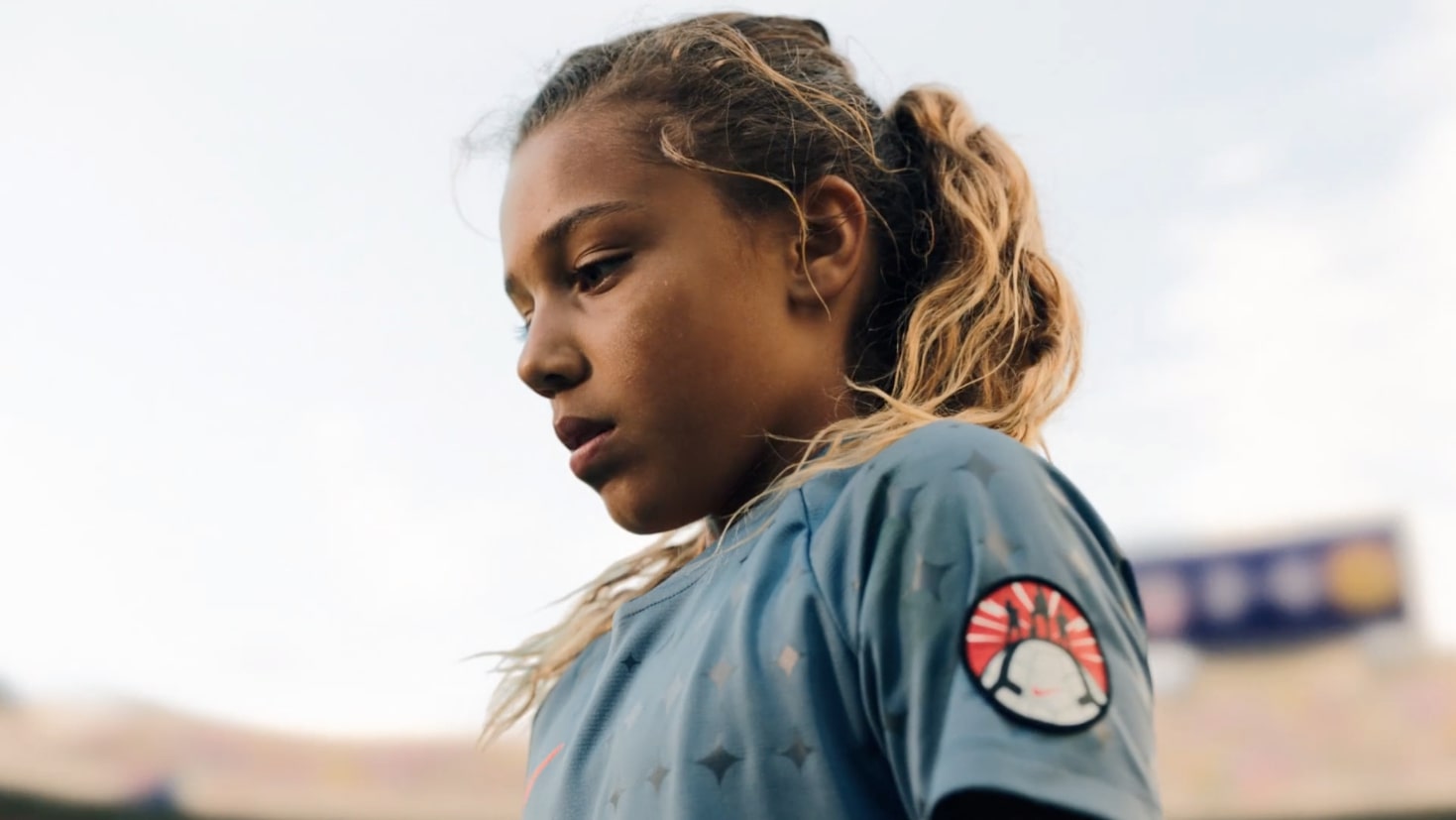 With the Women's World Cup looming on the horizon, Nike was about to produce its largest ever female-led campaign. W+K wanted us to tell the behind-the-scenes story of the commercial, and the inspiring girl, Makena, who was the shining star of the campaign. Nike wanted the story to live on beyond the broadcast commercial. Realizing this story should be told by a woman, we tapped a first-time female director, paired her with a skeleton crew of six people, and then sent them to shoot seamlessly around the main production. "Dream Further" became a global hit, even outperforming the original spot on social with over 2.5 million views. 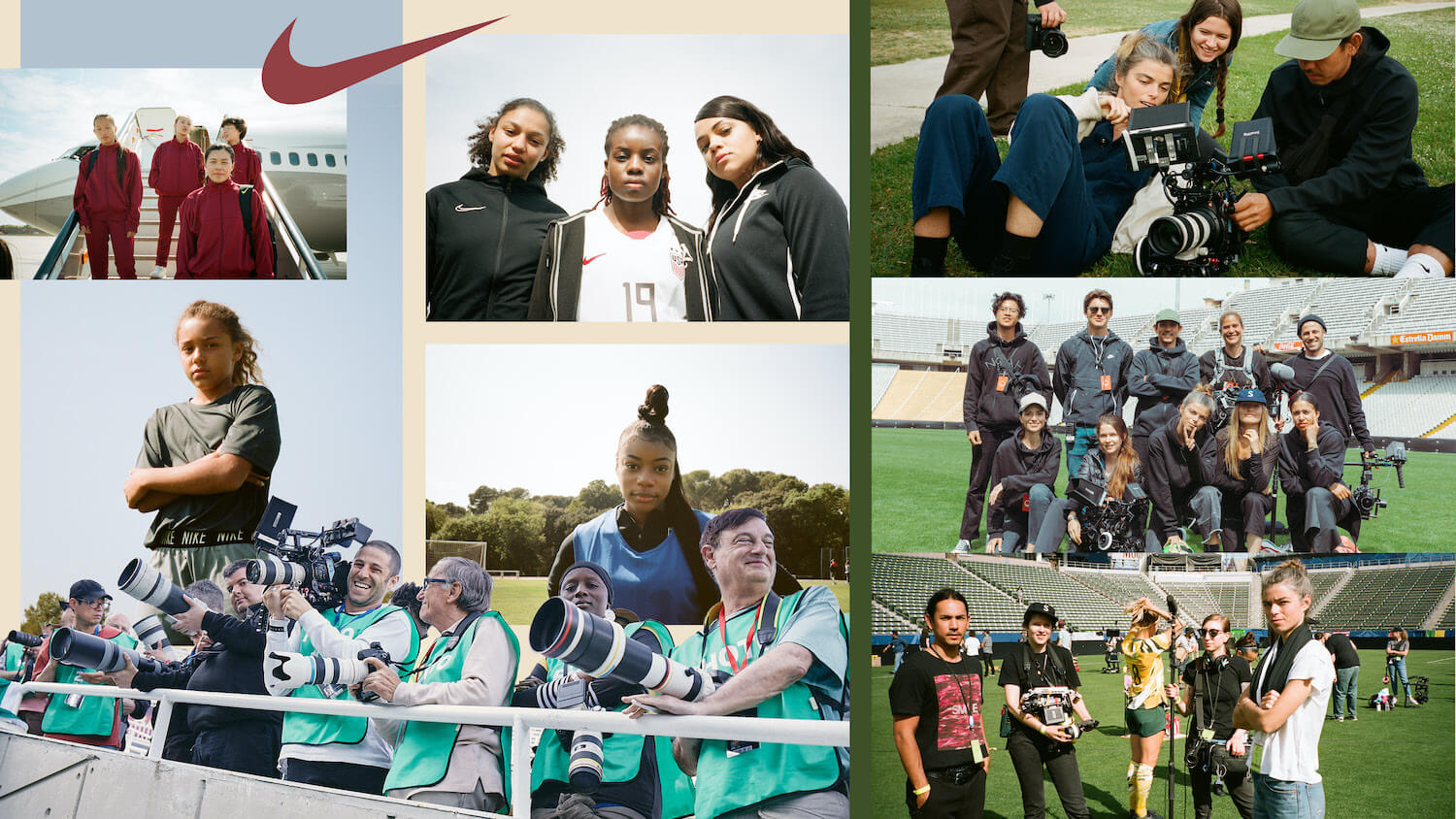 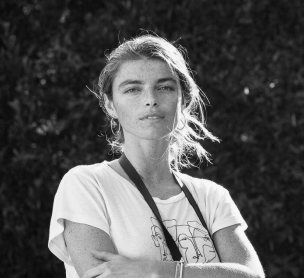 Due to her years in front of the camera, Monroe has a unique advantage in capturing a model in a way most can not. She is able to connect with her subjects and make them feel comfortable and true to their nature.